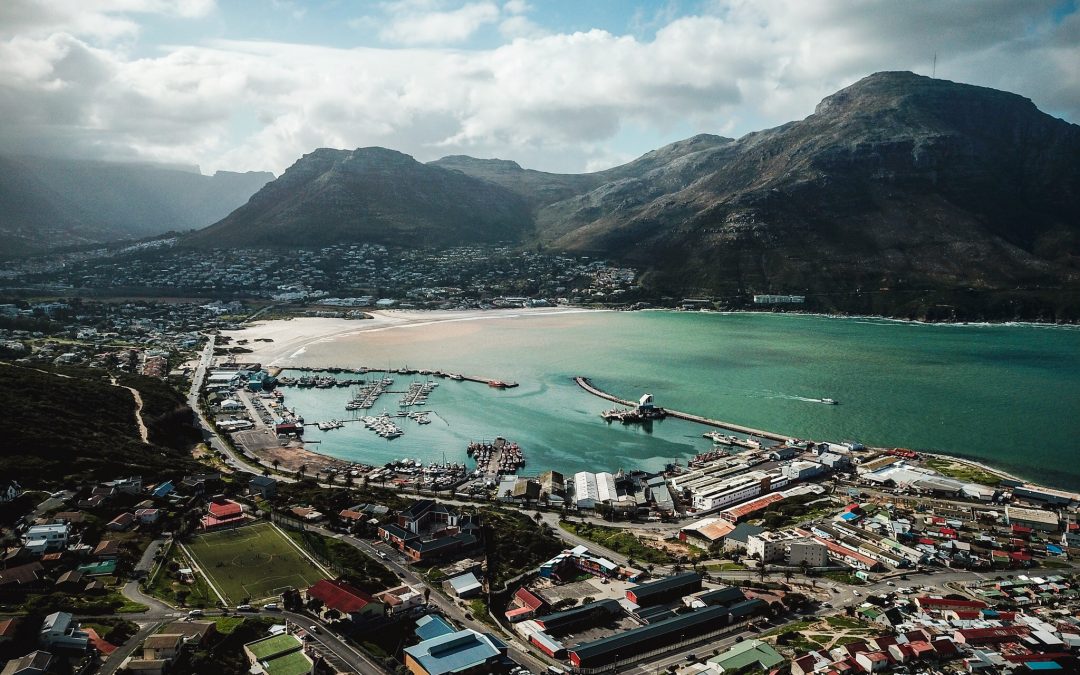 Cape Town city was in danger of becoming the first important metropolis in the world to run out of water. Day Zero (March, 2018) was the name given to the moment when water reserves would run out.  Most of the city´s taps would run dry unless emergency measures were taken.  Here we are going to tell you more about the story of Cape Town and its water.

The water crisis started in 2015 and for the two following years it hardly rained at all.  In order to understand why this region is so dependent on rain, you have to understand its geography. It is situated in a zone where there are no rivers that is why they have always used six huge reservoirs to supply people with drinking water. Year after year, the lack of rain has meant that water reserves are decreasing. Moreover, in the years after the end of the Apartheid the city’s population grew.  In only 15 years, it increased by 50%, which exceeded any prevision given by experts or institutions.

Due to all this, alarm bells started ringing. The authorities were becoming more aware of the fact that water reserves wouldn’t be able to cope with the current demand, unless emergency measures were taken. This time improvements in infrastructures or water consumption restrictions wouldn’t be enough.  It was time to raise awareness of how big the problem was and make the population take measures. Filling up swimming pools, washing cars and having baths was prohibited. One of the most popular campaigns was: “What can you do with 50L a day?” and it showed, the litres consumed in everyday activities such as showering, cooking, or doing the laundry, among others. In order to save water, people have reduced shower time, in bars and restaurants they use waterless hand sanitisers and they try to flush the toilet only when necessary. As the children from Houties say: “If it is yellow, let it mellow!”.  However, these measures are not only the responsibility of the people that live there, tourists need to be aware of them too, especially during the summer.

Since we first started volunteering in Africa, we have been aware of the situation and we have adopted our own measures in order to save as much water as we can. We know that every drop counts and that’s why we have taken on the measures that Cape Town suggests, as well as adding some of our own:

All of these measures save water, as well as money. 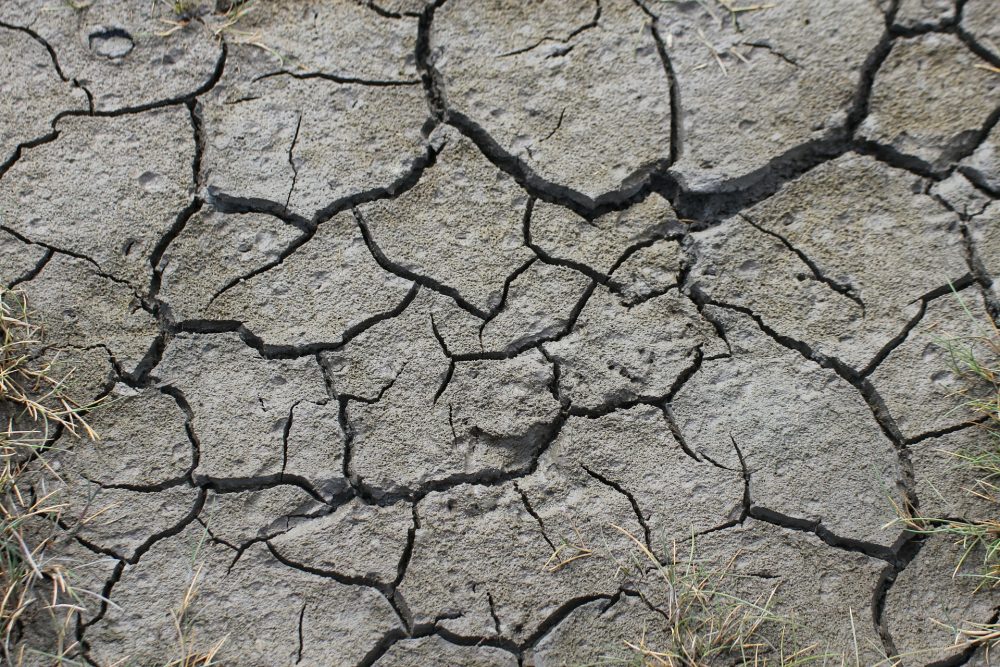 So far, one of most criticised things has been the cost of water. The water bill has always been very cheap and this helps us understand why so much has been wasted.   At the same time, an increase in its cost brings a new debate to the table: will water become affordable only for the wealthy? As a solution, a table of tariffs has been proposed. The more water you consume, the more you have to pay.

What has been the result? In four years, water consumption in Cape Town has halved, water supply systems have been renewed, any leaks have been sealed and new systems have been developed.  Cape Town has won awards for these measures. Its inhabitants have not only defeated Day Zero for now, but they have also raised awareness of the importance of water in our lives. Without water we could not live more than a couple of days.

For many years we have thought of water as an unlimited resource and that we would always have the right to use it whenever we wanted. However, this is not the case. Recent studies show that large cities such as Mexico, Barcelona or London will also face their own Day Zero in the next several decades. Shall we do something to avoid it?