The children of Africa. What situation are the youth of this continent in? 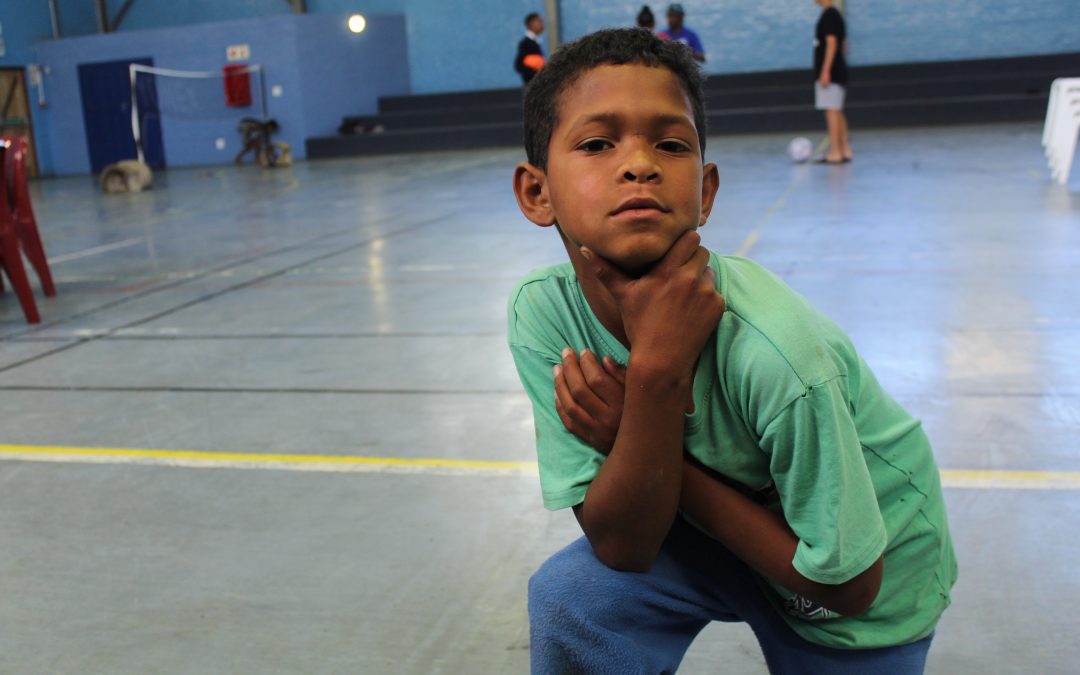 Ten of the poorest countries in the world are on the African continent, and those affected the most by poverty, drought or other problems arising from shortage of resources are Africa’s children. In Meraki Bay, we try to improve the situation of African children, in particular the situation of those who live in Hangberg, a slum in Cape Town. Through our Spanish NGO we are trying to deal with several issues. Here is an explanation of the main ones:

What is the situation of the African children of Hangberg?

The children who come every afternoon to Houties, our youth group, have to face:

Our duty here is important. We want to help children and motivate them to fight for their future, so help us achieve it! Donate!