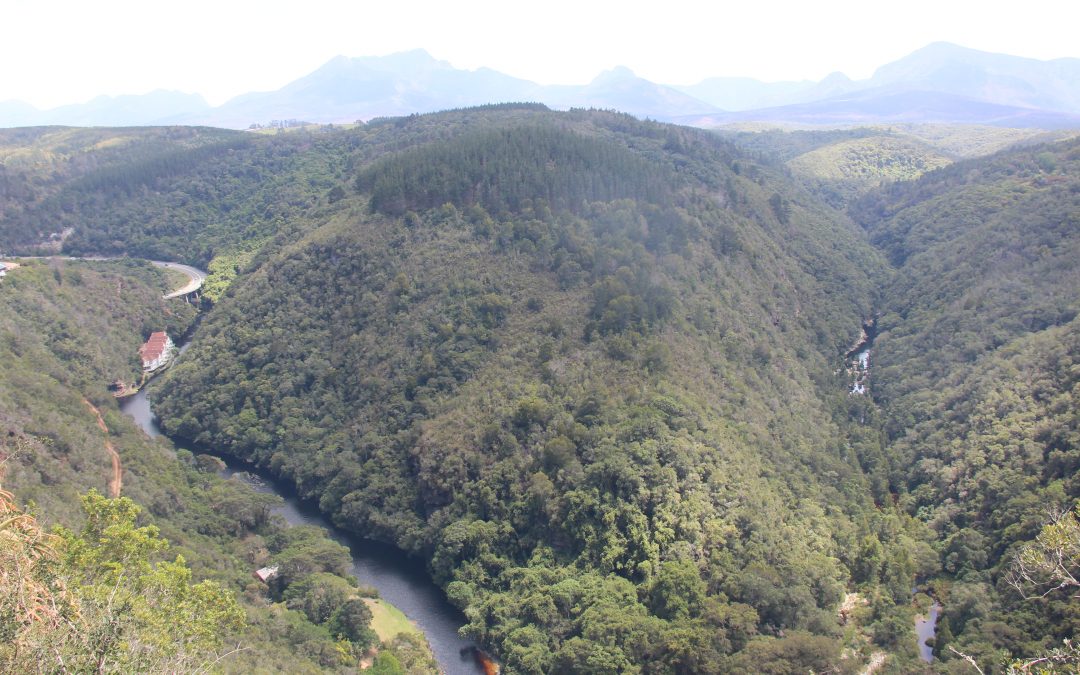 South Africa is a country full of secrets and interesting facts that will definitely surprise you. If you have decided to travel to South Africa soon and you want to learn some basic notions about its history, culture or traditions, here is a list of fun facts about South Africa as an introduction! 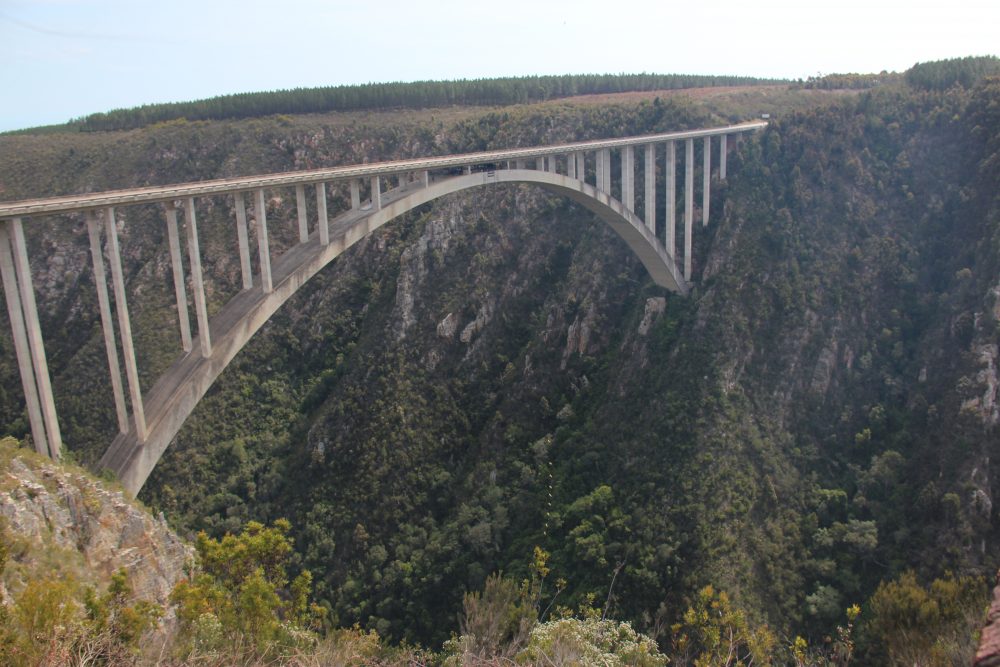 And with that said, there won’t be anyone who knows more about South Africa than you anymore! Now the next step is to come and see it for yourself, our NGO welcomes your help with open arms! 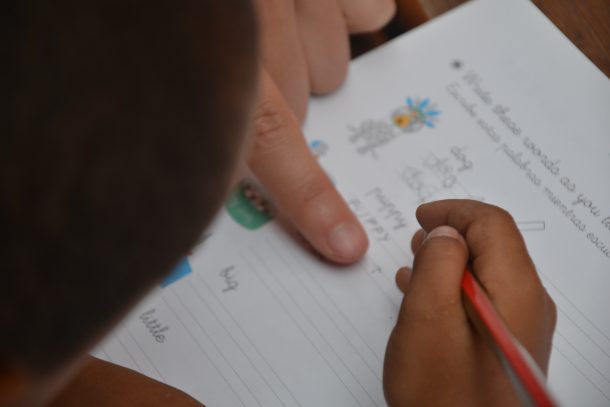