History and meaning of the South African flag 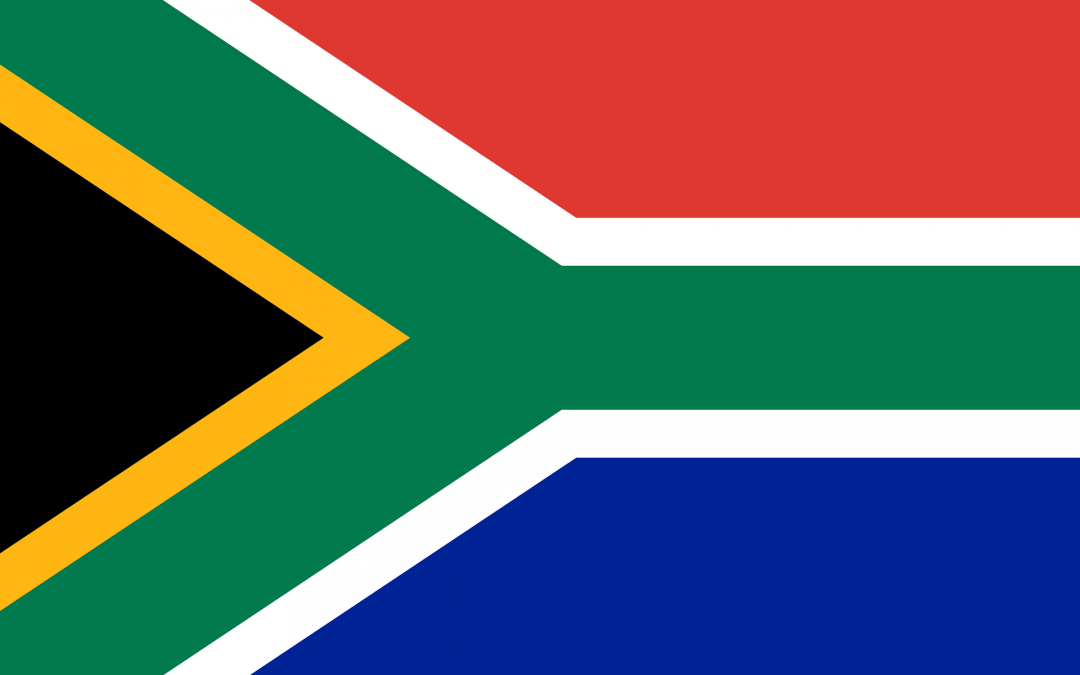 The significance of a flag resides in the value that humans give to it, and when talking about the South African one, the emotional meaning is very important. If you want to know the history and the meaning of the South African flag you have come to the right place, in Meraki Bay we will tell you all about it!

History of the South African flag

In order to understand how important the South African flag is for South Africans, we first need to know in which context it was approved. The flag was raised for the first time on the 26th of April 1994, the day in which the democratic elections were celebrated without racial discrimination. But let’s go back a few years.

South Africa proclaimed its independence from the United Kingdom in May 1961, but that did not imply the end of Apartheid. Apartheid is the name given to the segregation policy established in South Africa in 1948 by the National Party (NP) and which the National African Congress (ANC) and the PAC (Pan-African congress) demonstrated against.

When the South African Republic was proclaimed, the country left the Commonwealth, but this did not mean the end of white domination nor the abolishment of the Apartheid regime. ANC and PAC leaders started their fight in favour of black people’s rights and in 1963, two years after the proclamation of independence, 17 members of the ANC (including Nelson Mandela), were arrested and judged for treason. A year later, Mandela and other seven colleagues were sentenced to life imprisonment.

From then onwards, the years of the greatest repression of the black population began. However, in the 80s internal changes occurred in the country and this, coupled with international pressure, changed the mood in the country. In 1986, President Botha of the NP announced that the South African Parliament would “leave Apartheid behind them”. Three years later, in 1989, Botha was succeeded by F. W de Klerk, whom in his inaugural speech announced that he would revoke all discriminatory laws, and he would legalize the ANC, PAC and the Communist Party.

In the same year, on the 11th of February 1990, after having been in prison for 27 years, Nelson Mandela was released. A contest was held to choose the South African flag on the occasion of Mandela’s release. Nevertheless, none of the 7,000 models presented convinced the National Commission of Symbols, and this is why a design from a proposal by Frederick G. Brownell was finally chosen.

Meaning of the South African Flag

The current design was chosen unanimously, and the previous flag of South Africa disappeared to welcome the new one, that did not remind us of Apartheid and the previous situation. The design for the new version was:

The authorities announced that the colours that make up the flag didn’t have any specific meaning. Nevertheless, with the passing of time, the population of South Africa has established that red represents blood, blue represents the sky, green represents the earth, and black and white represent the black and white population of the country respectively. The golden areas represent gold, a natural resource found in the country. To sum up, the South African flag is meaningful for its population so it must be treated with respect.