Spanish NGOs in Africa – know everything about the most solidary projects! 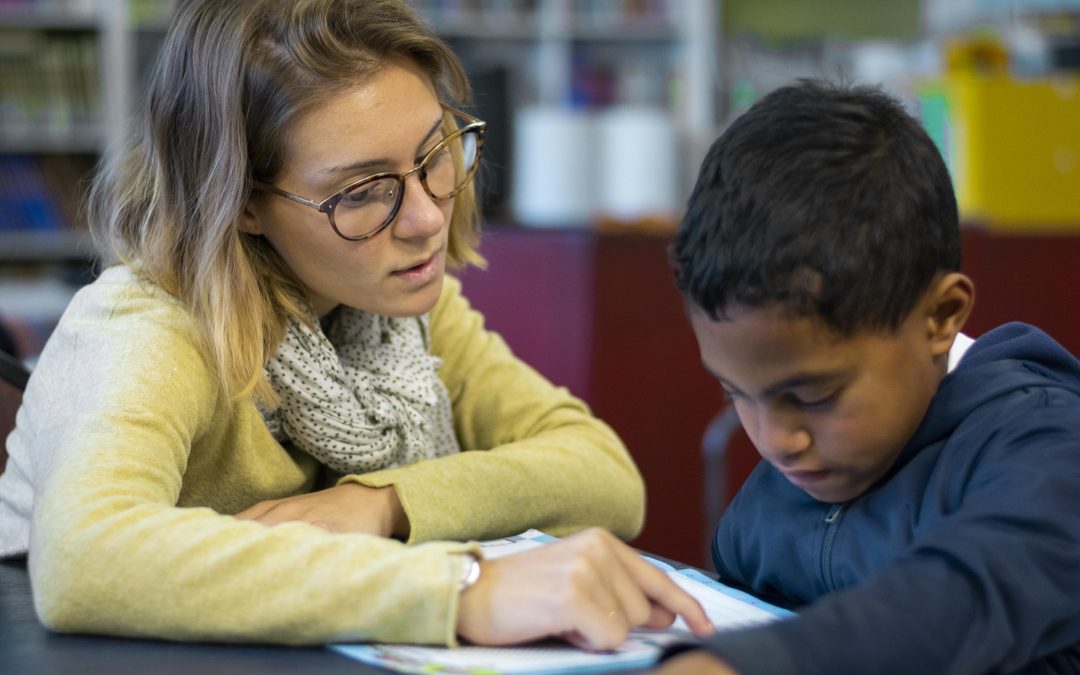 The Spanish are taking part more and more in projects to promote change in the areas where it is most needed. Meraki Bay is just one of the many Spanish NGOs in Africa that work for children or women, among other groups, but if you want to learn about them all, keep reading!

Spanish NGOs based in Africa

– Houties (childhood): it is the first youth group in Hangberg. Children between six and thirteen years old from the slum area come to the multipurpose community centre every Monday, Wednesday, Thursday and Friday when they finish school and we do different workshops with them. Our goal is to get them off the streets and encourage them to fight for their future. A different lifestyle than the one they see in their community is possible.

– Leopards (childhood): it is the youth football group of the community. They were financed thanks to the support of DASH but the company had to withdraw its funds. At that time we met one of the coaches and we started working side by side with him to purchase the kid’s football kits and to cover other expenses.

– Coffee shop (entrepreneurship): the idea came up when we got to Hangberg. At first, we organised some activities in the school with the kids and we made friends with Monique, a woman who has a fruit and vegetable stand right at the door of the school. She told us that her sister was unemployed (unemployment rates in South Africa are higher than 20%) and that she wanted to start something, but she didn’t know how or what. We thought it would be interesting to open a cafeteria right next to her sister so the school teachers could go. We already have the coffee machine, but we need material like cups, glasses, dishes, spoons, etc.

– Sewing workshop (women’s empowerment): this program consists of a sewing workshop orientated towards the more elderly women in the community. It is made up of a group of six ladies who meet two mornings a week. We provide them with fabrics and other materials so they can do their job and then we sell what they make to help them generate extra income for themselves and their families. 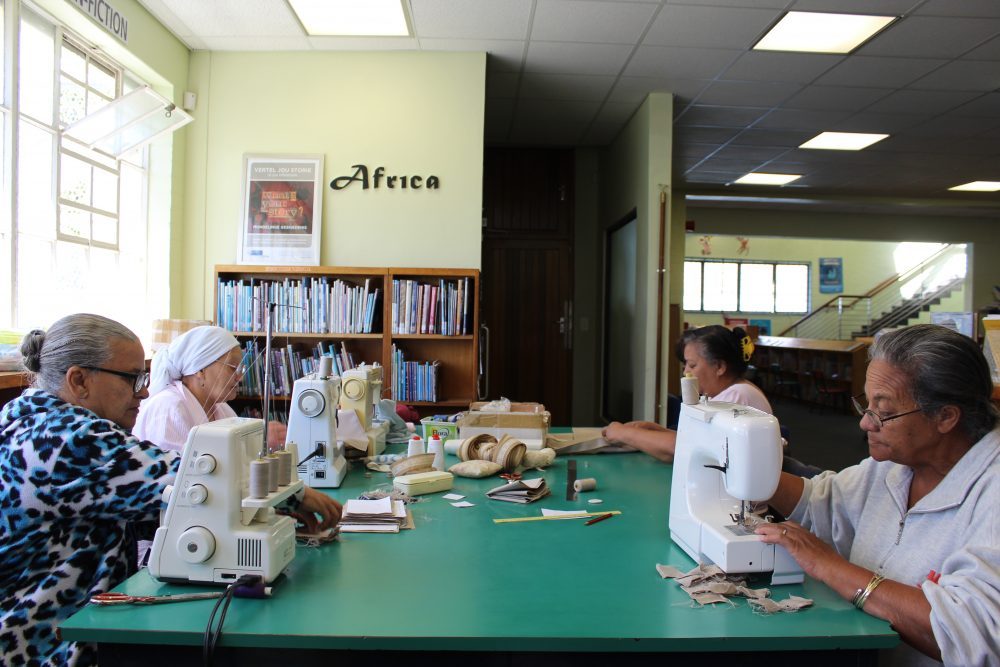 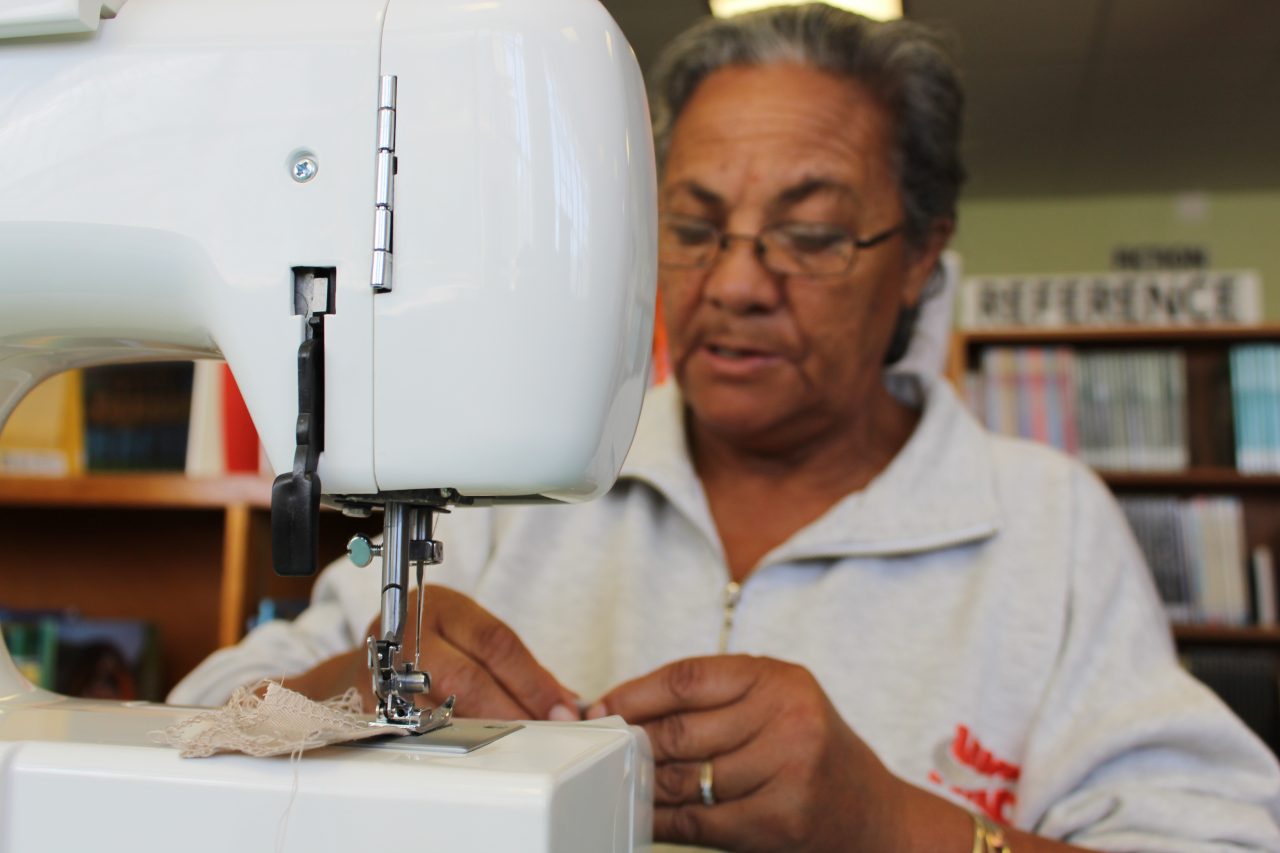 As you can see, if your goal is to collaborate with a Spanish NGO in Africa – you have choices! The important thing is to do your bit, in Meraki Bay we would really appreciate your help!