Where to volunteer in Africa? 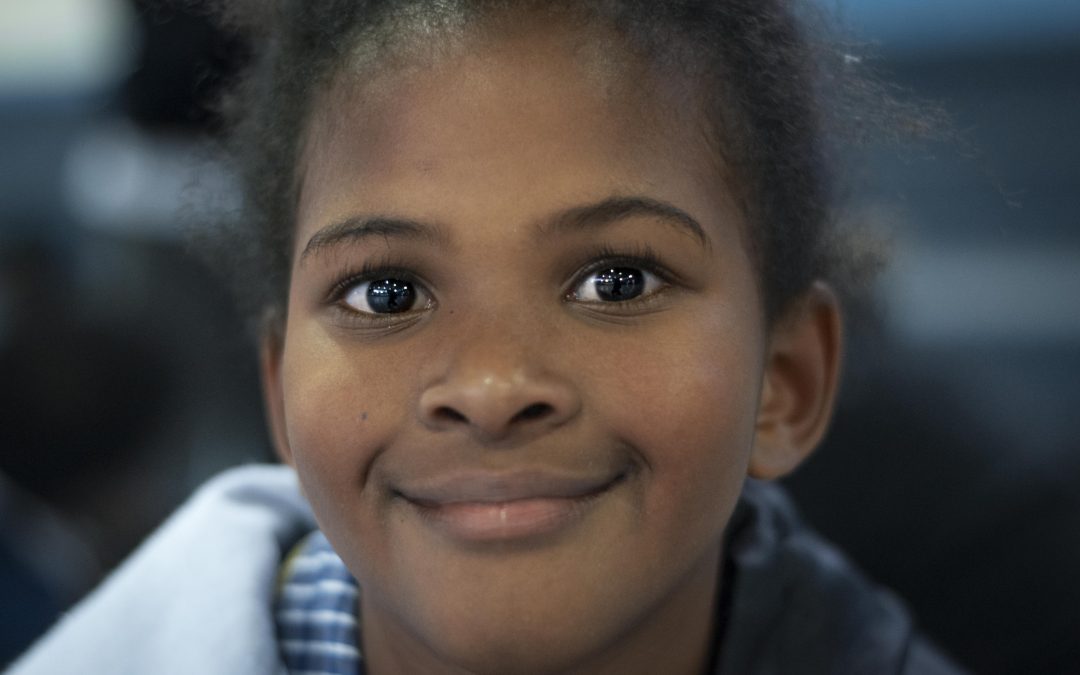 According to the United Nations Organisation (UN), the world’s 10 poorest countries are located in the African continent. Regardless of the natural resources in this area, its inhabitants have to face issues such as armed conflicts, hunger and droughts. The humanitarian aid received from those who decide to volunteer internationally here is very important. So, if you want to find out where to volunteer in Africa to make your contribution, pay attention to the following, the best options are:

South Africa is the most southern African country and its main attractions are its coastline and unique culture. Nevertheless, its main problems are the lack of safety and the inequality amongst citizens, especially in cities such as Cape Town.

According to the Citizen Council for Public Safety and Criminal Justice, organization that gathers a list of the most violent cities in the world since 2013, Cape Town is in the 15th position in this ranking, above other major cities such as San Salvador (El Salvador) or Juarez (Mexico). However, it is important to say that the number of homicides has decreased over time and the rate has gone from 65% to 62% in the past two years

Faced by this situation, development cooperation becomes essential. Meraki Bay is one of the many NGOs working in South Africa, and its function gains importance as a response to this need. Our objective is focused on improving the quality of life of the people living in Hamburg, a slum located 25 minutes from Cape Town’s city centre. Thanks to our volunteer experience in South Africa, those who travel to Cape Town can discover the reality of the situation in this area and learn both from the children and the locals with whom we work. 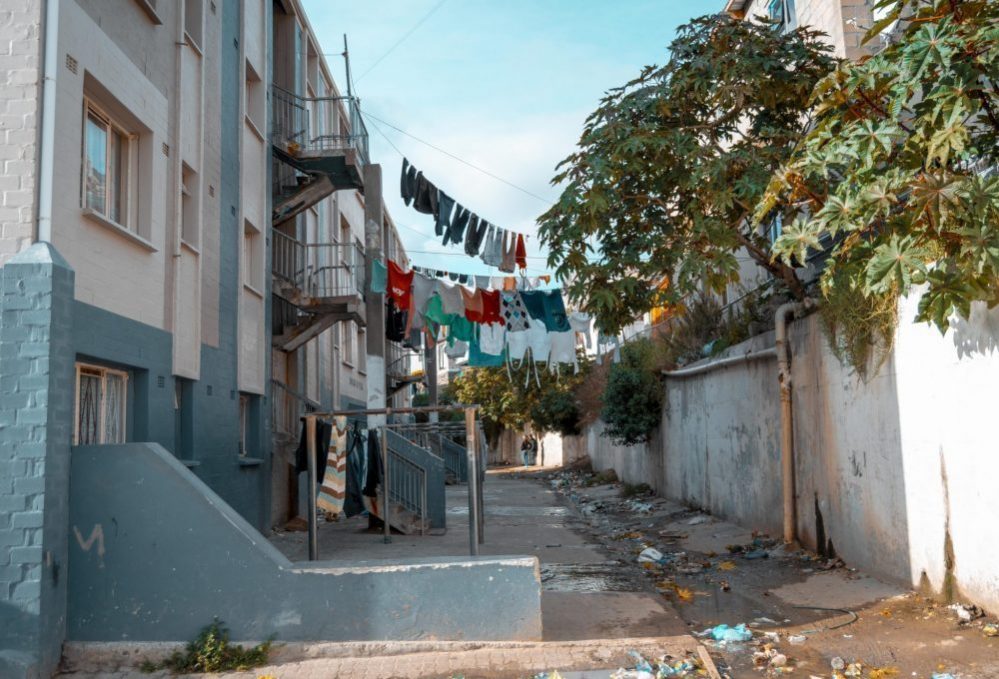 Although violence is a structural issue, Meraki Bay aims to collaborate with the community. It is thanks to this that we count on the help of Marco and Edgar or Peter, the coaches who manage our work with the children and keep us up to date on the day to day lives in the community so that we can help as much as possible. There is no doubt that volunteering here is a very enriching experience!

One of Tanzania’s biggest attractions is its landscape, where apart from the beautiful scenery, one can get to know many of the species, which unfortunately are endangered nowadays.

According to the International Union for Conservation of nature (IUCN) Red List, Tanzania is the second African country with the most endangered species, after Madagascar. In 2015 there were a total of 1,115 endangered species in Madagascar, while in Tanzania this figure was 1,081 species. It is due to this that many NGOs offer the possibility of volunteering by working with animals in Africa. You will be able to see them up close!

The Ebola outbreak has been one of the most important pandemics in the last few years and, although it originated in Guinea, it rapidly expanded towards neighbouring countries such as Sierra Leona or Liberia.

Apart from having to face this situation, Liberia had to handle its countries internal problems, as it is one of the poorest countries in the world according to the UN. This is the reason why many NGOs look for volunteers willing to offer their help in this area, with even the UN volunteer programme having a project in the country.

The Democratic Republic of Congo is one of the main countries where coltan can be found. This material is a highly demanded mineral due to its importance when it comes to producing mobile phones. In order to extract coltan it is necessary to dig underground, and the conditions in which men, women and children work are inhumane. This situation, along with poverty and the conflicts striking the country, has led to the UN setting up a volunteer programme in the area with the sole objective of assuring the protection of the population that fall victim to the conflicts.

There is a Saharawi saying which goes, “you have two watches but we have time”, and more than forty years ago the Sahrawi population had to settle in the Argelian desert. Since then, they have been living in camps thanks to international aid and citizen awareness from some of the neighbouring countries, such as Spain. This is what allows the arrival of volunteers to the camps to bring them food, clothes or books, as well as many other items.

There are many NGOs that organize short trips for those interested in collaborating. Even some autonomic institutions such as the Valencia City Council (Spain) carry out foster programmes, thanks to which Saharawi children can spend their summers in Valencia and not only learn about Spanish culture but also spend time away from the lack of food or healthcare in their country of origin.

So…where to volunteer in Africa? As you can see, there are many different options. In Meraki Bay we will be more than pleased to welcome you to this experience. Help us reach our goal!